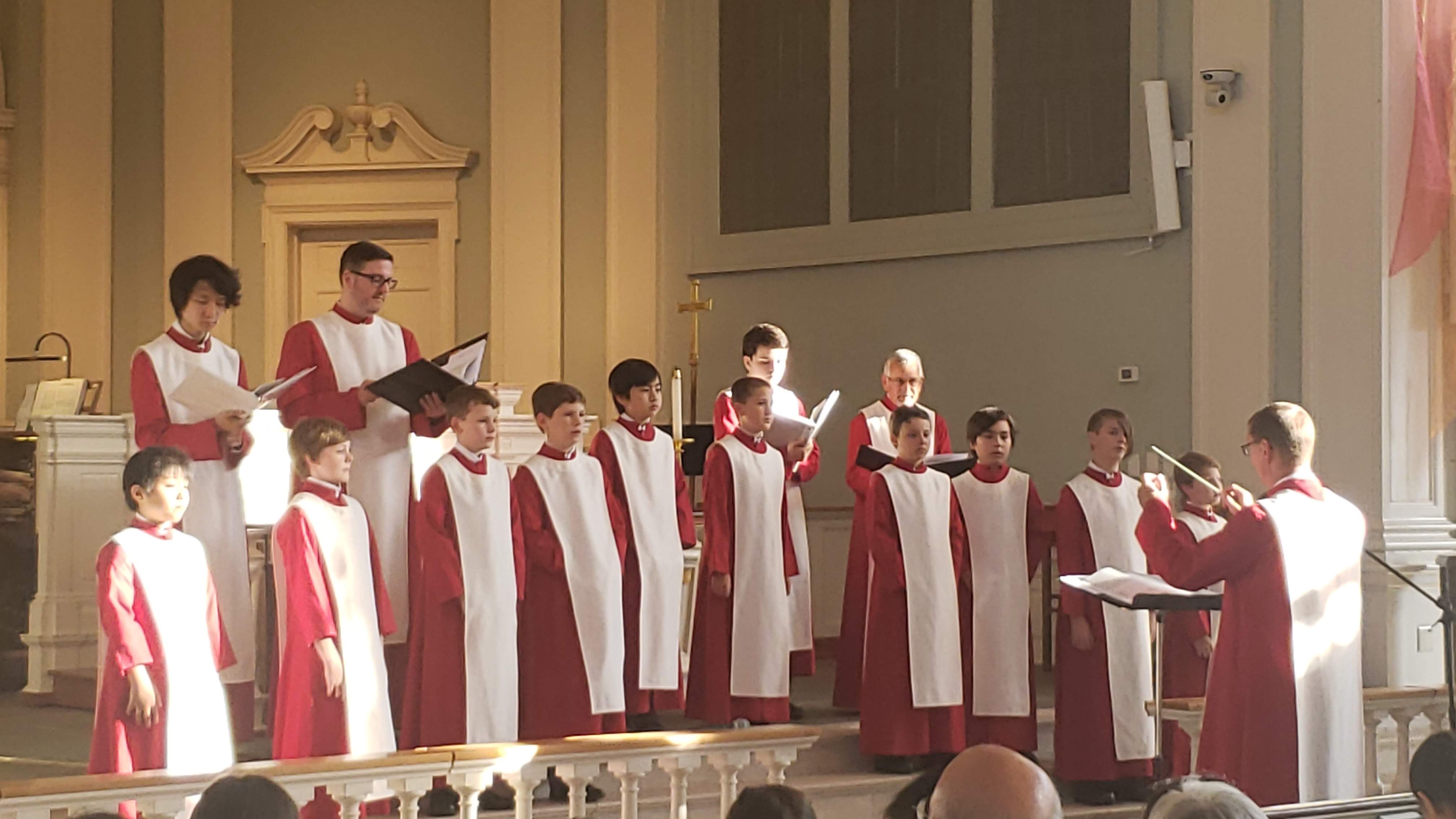 The Concert Choir is made up of boys between the ages of nine and fourteen years and who come from many different schools around the area.

For many years, this choir has presented it’s art to people across the United States and parts of Canada, as well as in it’s own home state. The choir has appeared twice on UNC’s Center for Public Television in a special feature entitled Christmas at the Governor’s Mansion and was featured on “North Carolina People” with Dr. William Friday in December of 2005. The choir has also been featured on News14 many times, and recently in NBC17’s LIVE program “Tree of Lights” at Southpoint Mall. This group also presents two major concerts each year during Christmas and Spring, collaborates with various performing organizations in North Carolina, and participates in several smaller engagements throughout the year. The Concert Choir also goes on tour at least once a year throughout the United States or abroad.

The choir today continues to strive to promote the joy of learning and performing great music, and it is our hope that each member will continue along the path of excellence and will meet with much success in the achievement of those goals which he sets for himself.

Somewhere, Over the Rainbow

Concert Choir’s rehearsal times are below: